Posted on May 21, 2016 by John Killeen (Ambulance Visibility)

WA Police (WAPOL) recently announced the completion of a project to upgrade the markings, warning lights and sirens of not just the Highway Patrol cars, but all vehicles in the fleet. The project team reviewed current best worldwide practice and translated the findings onto their vehicles. 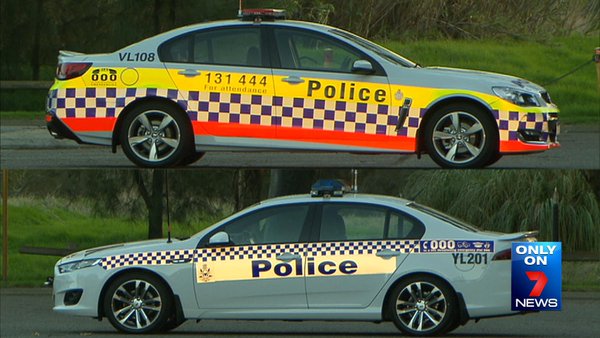 While a few police forces in Australia have begun to affix fluorescent colours to their vehicles, WAPOL is the first to fully integrate a multicolour Hi-Vis marking scheme with state-of-the-art LED warning lights and sirens with an expanded frequency range.